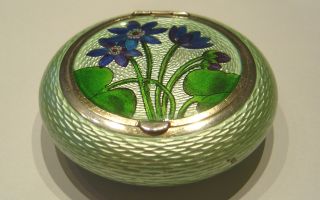 David Andersen served his apprenticeship under Jacob Tostrup from 1858-1863.

In 1864 he moved abroad for several years where he further developed his skills.

In 1869 he traveled to London where he worked for seven years as a goldsmith.

In 1876 he returned home, took citizenship as a goldsmith and established a company with a workshop in Kirkegaten 19.

In 1888 he bought Carl Johansgt. 20 and moved the business there.

The company rapidly expanded and soon became one of the largest in the country.

Following success at the world exhibitions in Paris and St. Louis in the 1800's, the company's reputation soared, especially in relation to their plique-a-jour enamelware.

From that point onwards, the company has been a leader in its field. 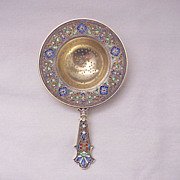